An A-Z of the Supernatural: A is for Angels

by MarieAnneCope on 22nd January 2020 in A-Z of the Supernatural, Blog

Although angels are generally believed by Christians to be spiritual beings who are messengers from God, many people who are not religious believe in the presence of some kind of spiritual guardian.  In almost all cultures, angels tend to be seen as having human form with the distinctive addition of large, feathered wings. Interestingly, they occur in almost every ancient mythology. The question of whether they are cosmic beings who once visited us from outer space has even been explored in the series “Ancient Aliens”. 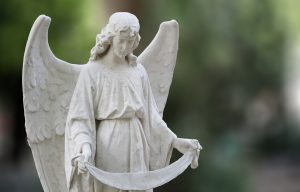 Above: An angel in Ausburg Cemetery, Germany.

The notion of humans having guardian angels or spirit guides extends far beyond religion and has remained persistent right up to modern times.

In many indigenous, non-Christian cultures such as Native American and Indian tribes, animals appear to play a comparable role to the Christian notion of a guardian angel, offering protection to individuals, showing that the idea of a spirit guide in some form is universally accepted within humans.

Above: An opal guardian angel, intended for the bearer to keep in their pocket or display as an ornament.

Some charms (see also: Amulets) are said to invoke the protection of a guardian angel on the bearer. Such charms often feature a visual representation of the associated guardian.

Have you ever had an experience with a guardian angel? Do you have a spirit guide? I’d love to hear about your experiences. 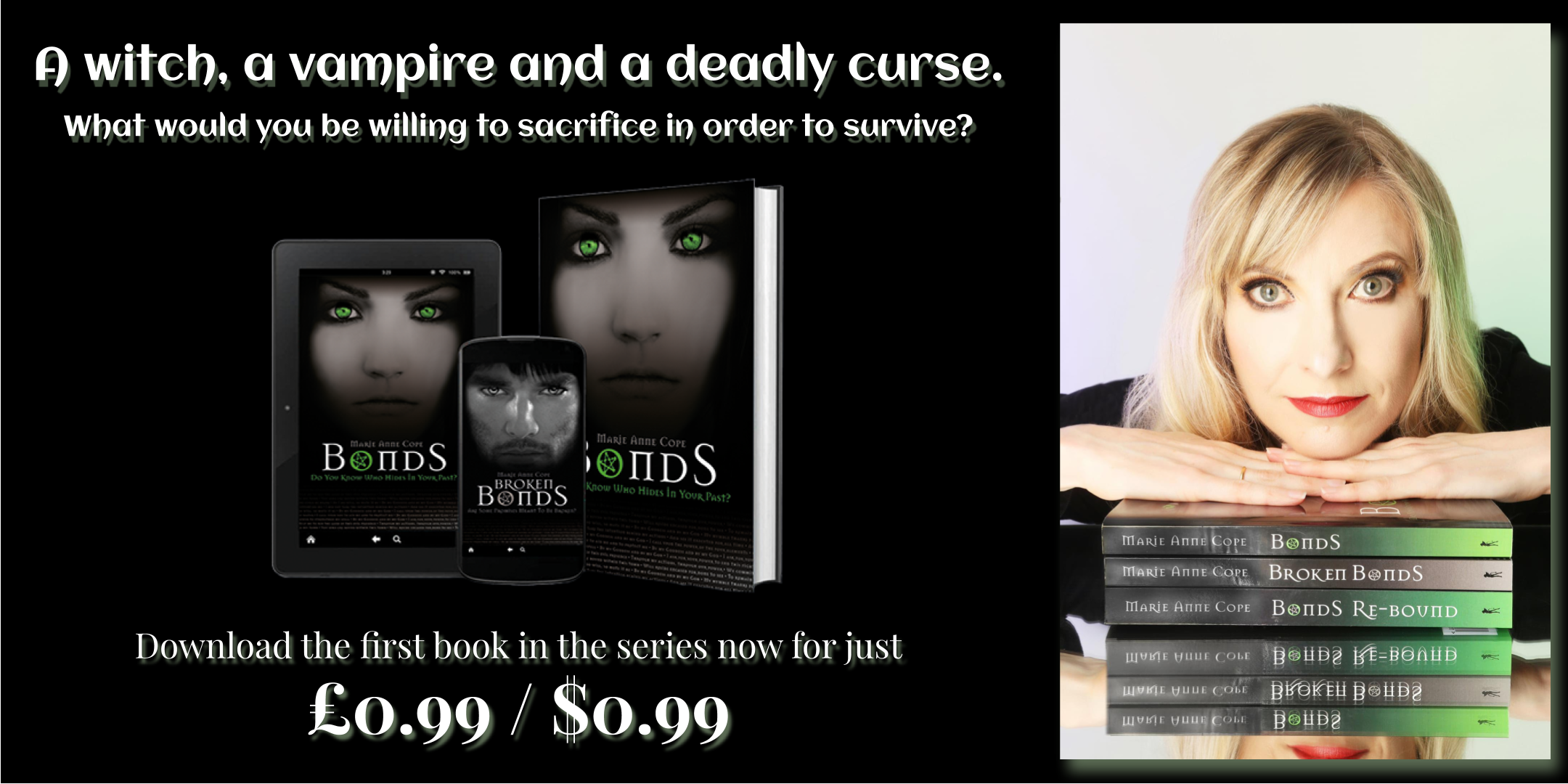