THE WARLOCK IS DEAD. THE VAMPIRE CURSE IS BROKEN.

WHAT HE LEAVES BEHIND IS SOMETHING NO ONE CAN FORESEE.

Driven to turn his back on his closest friend, Antony Cardover was forced to accept a future he neither imagined nor wanted. Now, four hundred years later, Antony is again faced with an unknown destiny and a past set to destroy it.

Jules Carson – robber, rapist, murderer and highwayman – free of the warlock’s prison, has just two things on his mind – to get back what belongs to him and revenge.

Finally released from the warlock’s curse, Antony has no idea when or where he is. Alone and disorientated, he finds himself at the mercy of a man only too aware of Antony’s despicable past. But, there are things hidden, of which neither of them is aware, that threaten the very thing they both hold dear – Becca.

Reluctant witch, Becca Martin, risked everything to save Antony, and now finds herself battling her own demons as the warlock’s legacy threatens to turn her into the very thing she has been fighting against.

As Antony’s past, once again, wreaks havoc on the present, Becca’s life hangs in the balance.

Four hundred years ago Antony escaped, but can he ever truly escape his past? 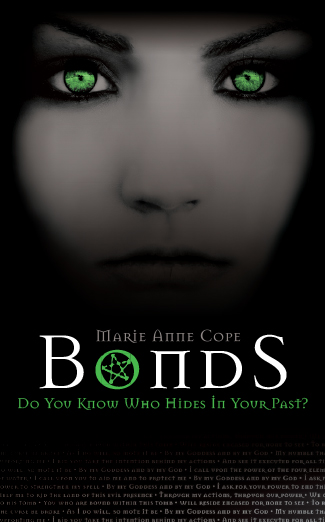 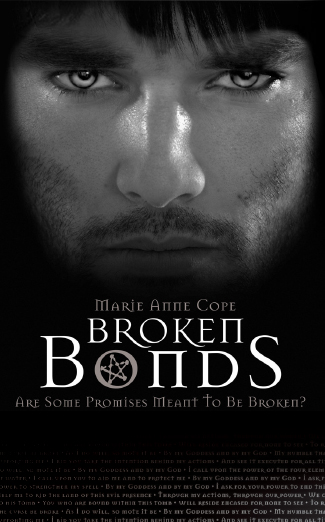 Gripping read from start to finish! Genuinely couldn’t put it down! What a page turner!

Fantastic read! It gets darker, grittier and more un-put-downable.

Marie weaves the supernatural into the 21st century so deftly that it is entirely believable.

Before Antony And Becca, Breccan Had Other Tales To Tell…